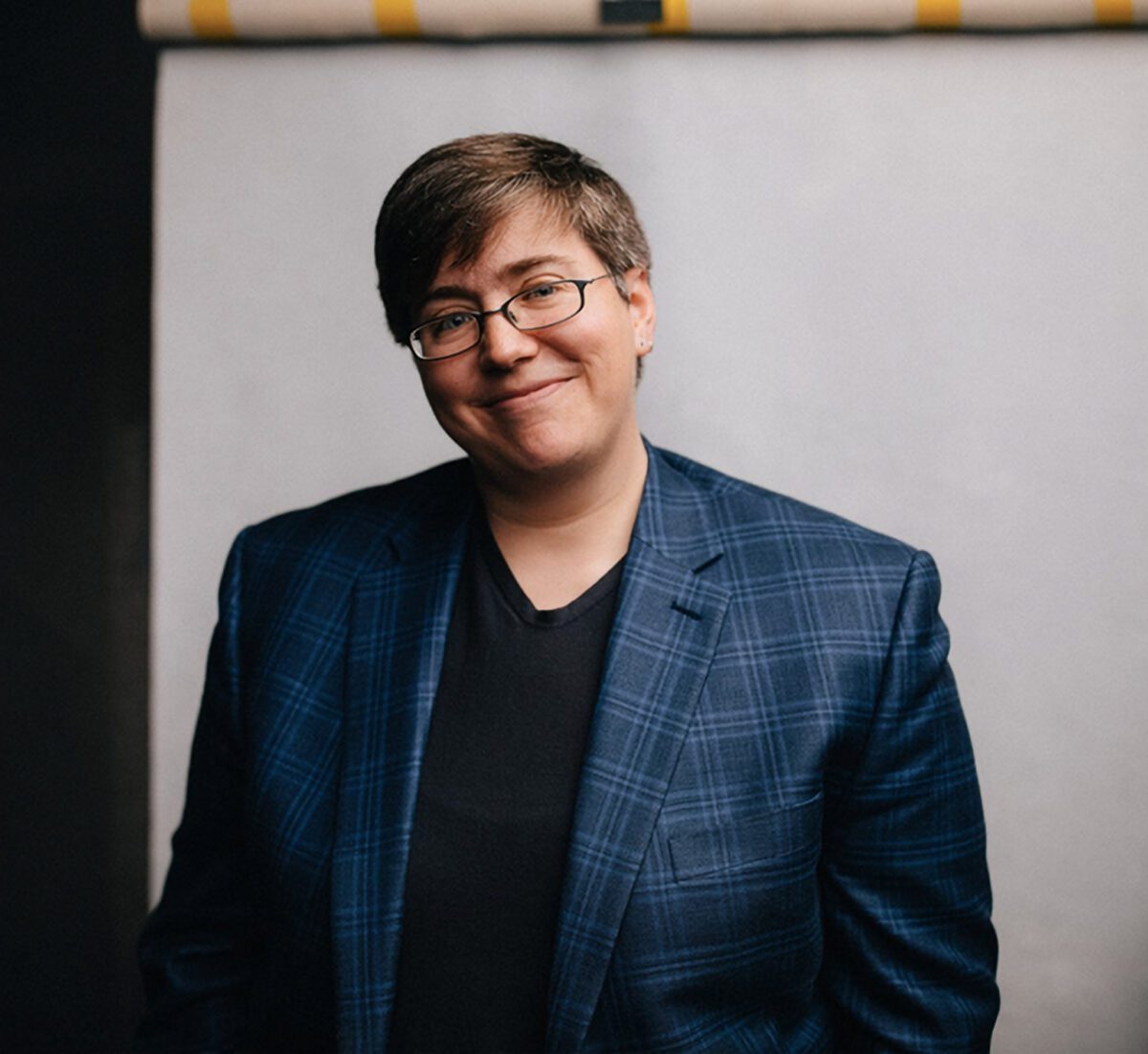 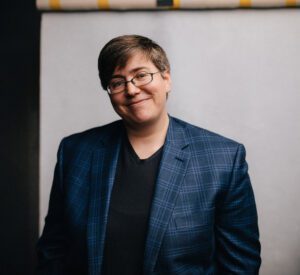 The Hermitage Major Theater Award is made possible with generous support from the Flora Major and the Kutya Major Foundation.

Madeleine George is one of the first recipients of the Hermitage Major Theater Award, a $35,000 national commission presented by the Hermitage to create an original work of theater. A writer for Hulu’s hit series “Only Murders in the Building” (starring Steve Martin, Martin Short, and Selena Gomez), Madeleine is working on her newest play at the Hermitage as a result of her HMTA commission. A Pulitzer Prize finalist for her work The (curious case of the) Watson Intelligence, her award-winning works of theater are funny and infinitely human, formally inventive and smartly observed. Sometimes absurd and always deeply felt, works like the New York Theater Workshop production of Hurricane Diane bring the Greek goddess to modern day New Jersey while skewering passivity towards climate change. Come hear what is next for this brilliant writer and what she has planned for her Hermitage Major Theater Award commission.

Madeleine George is the recipient of the Hermitage Major Theater Award. Her plays include Hurricane Diane (Obie Award), The (curious case of the) Watson Intelligence (Pulitzer Prize finalist; Outer Critics Circle John Gassner Award), Seven Homeless Mammoths Wander New England (Susan Smith Blackburn finalist), Precious Little, and The Zero Hour (Jane Chambers Award, Lambda Literary Award finalist). Her work hasbeen performed in New York at Clubbed Thumb, Playwrights Horizons and New York Theatre Workshop, and around the country at Perseverance Theater in Juneau, the Huntington in Boston, the Old Globe in San Diego, Shotgun Players in Berkeley, City Theater in Pittsburgh, Theater Wit in Chicago, and Two River Theater in New Jersey, among many other places. She has been a Banff Arts Centre Resident Artist, a two-time Hedgebrook Writer in Residence, a three-time resident at SPACE on Ryder Farm, and a four-time MacDowell Fellow. She’s a member of New Dramatists’ Class of 2017, a Clubbed Thumb Writers Group member, and an alum of the Lark Playwrights Workshop, the O’Neill National Playwrights Conference, and the Soho Rep Writer/Director Lab.  Honors include the Princess Grace Award, a Manhattan Theater Club Playwriting Fellowship, a Lilly Award, and a Whiting Award for Drama. Madeleine holds a BA from Cornell University and an MFA from NYU.  She has taught writing in various forms at Barnard College, Bard College, NYU, Rutgers, the Universities of Michigan, Maryland, Arkansas, Indiana, and Minnesota, and Carnegie Mellon, Columbia, Cornell, and Brown.  For many years she led free writing workshops around New York City, including at Queensboro Correctional Facility; Hopper House, an alternative-to-incarceration program for women; a pre-trial intervention program run by the Brooklyn DA; Island Academy, the public school on Rikers Island; a senior citizens group in Fort Greene Park; and the Ali Forney Center, a shelter for homeless LGBTQ youth.  Since 2006, she has worked with the Bard Prison Initiative at Bard College, a degree-granting liberal arts program operating in seven New York State prisons.  She currently serves as BPI’s Director of Admissions. In 2022, Madeleine’s translation of Chekhov’s Three Sisters premiered at Two River Theater, where she recently completed a six-year stint as the Mellon Playwright in Residence.  Her ten-episode audio adaptation of Alison Bechdel’s comic strip Dykes to Watch Out For is forthcoming in 2023 from Audible Originals. Madeleine is a founding member of the Obie-Award-winning playwrights’ collective 13P (www.13p.org). She’s written on shows for FX and HBO, and she is currently a writer/producer on the Hulu mystery-comedy Only Murders in the Building, nominated for WGA and Emmy Awards for Best Comedy. 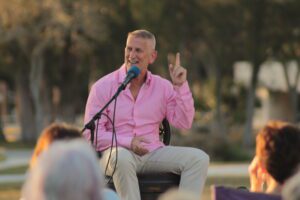 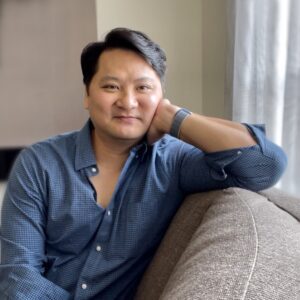 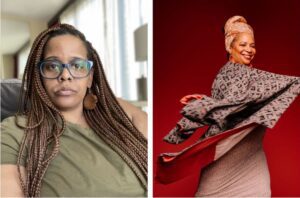 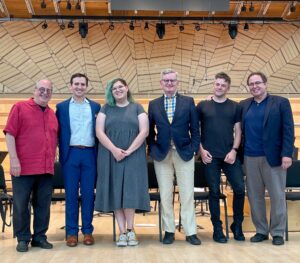