Here to register for a Hermitage artist program or event?
Click here.

Learn about the Hermitage in this video from PBS/WEDU. 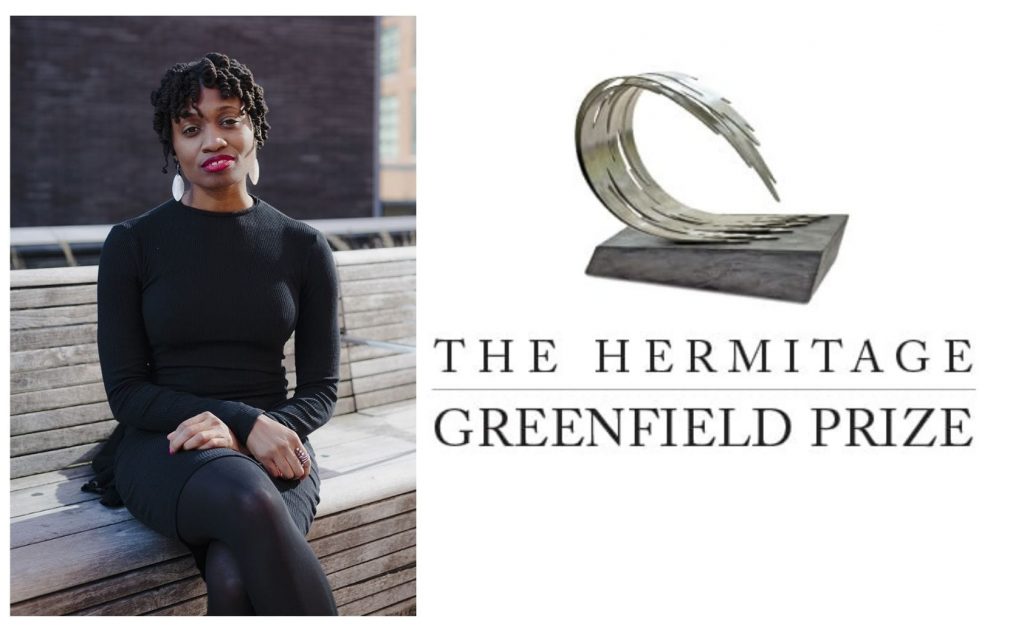 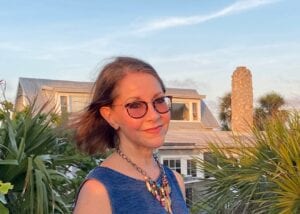 by Susan Rife, special to the Herald-Tribune (read full article here)May 19, 2021 Caswell, who 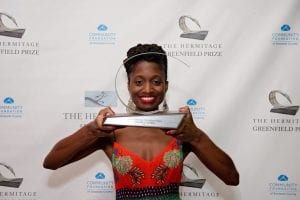 More than 130 guests gathered to celebrate playwright Aleshea Harris, the winner of the 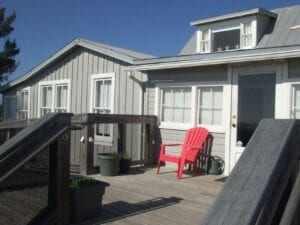 A Statement from the Hermitage

As an organization and as a community of artists, we at the Hermitage vow to hold ourselves to the highest standards in combatting racism. There is no place for hate – in art or in life. We are deeply committed to diversity, equity, and inclusion, and we proudly support our Hermitage Fellows who engage in social justice reform and the stories that matter.

photo by Barbara Banks
Previous
Next 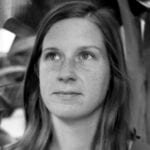 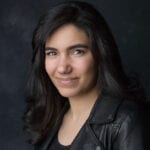 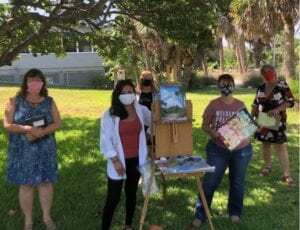