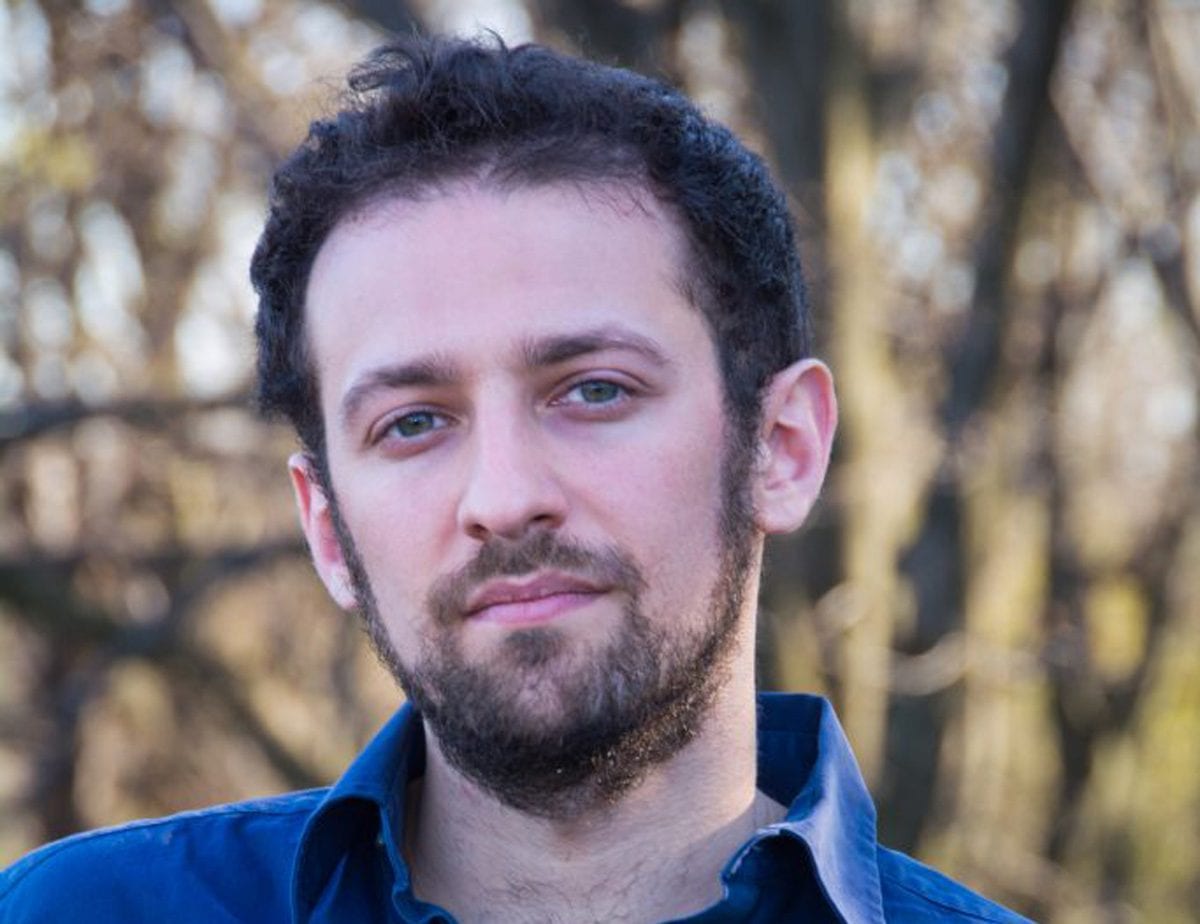 The Hermitage North @ New College series continues with composer Joseph N. Rubinstein and dramatist Jason Kim, who will address the cultural relationship between gay-male life and opera, Thursday, January 10, 6 p.m.  Due to the popularity of this event, the location has been changed to the Soo Bong Chat Auditorium, Heiser Natural Science Building, New College, 550 College Drive, Sarasota, FL 34243.

Reservations for this free series are required.

While gay men have long been associated with classic opera fandom, there have rarely been gay relationships explicitly portrayed in operas themselves until recent years. Rubinstein and Kim will talk about some recent gay-themed work, and include a discussion of “Legendary,” the opera they’re collaborating on at the Hermitage. “Legendary” is set in the uptown New York City drag scene of the 1980s. 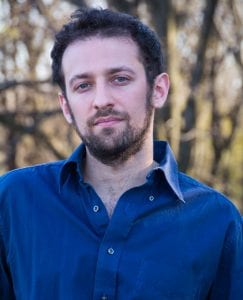 Joseph Rubinstein grew up in Newport News, VA, and currently lives in New York City. His music is often concerned with dramatic narrative and character, and has been presented by Fort Worth Opera Festival, The Manhattan School of Music Opera Theater, Triad: The Boston Choral Collective, American Opera Projects, The Holy Cross Chamber Singers, The Secret Opera, bass-baritone Matthew Burns at the Spoleto Festival USA, C4, the Society for New Music, and the Young New Yorker’s Chorus, among others. Recent performances include scenes from “Legendary” in a 2017 workshop by American Opera Projects, a premiere on Sparks and Wiry Cries inaugural songSLAM, and a new choral work as part of Novi Cantori’s 2017 Composers Forum. In 2016 he was a fellow in New Dramatists’ Composer-Librettist Studio, and in 2017 he received an Opera Genesis Fellowship with librettist Jason Kim. Select works are published by See-A-Dot Music and recorded on 4Tay Records. He studied music at Columbia University (BA) and The Juilliard School (MM). 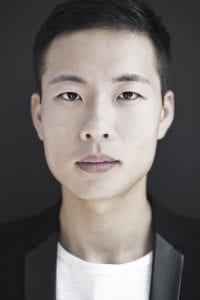 Jason Kim is the creator behind the Off-Broadway hit musical “KPOP.” His other works include the operas “An American Man” (Kennedy Center for the Performing Arts, Washington National Opera), “Legendary” (American Opera Projects), “A Year of Madness” (American Opera Projects), and “Seeking You” (Spoleto Festival). His plays include “New America” (Naked Angels), “Stuck” (Serials at the Flea Theater), “A Modern Feeling” (New School for Drama), and “History of a Marriage” (Gowanus Art + Production). His film and television work include “Auto” (LineXLine Productions), “Girls” (HBO) and “Gracepoint (Fox).”

“This winter, the Hermitage hosts three composing teams from the Metropolitan Opera and American Opera Projects,” says Patricia Caswell, co-founder and program director. “They are busy at work in their studios, so we’re grateful to Joseph and Jason for taking a few hours to share their work and its context with us in Sarasota.”

All programs are subject to change. Please check the Hermitage website or Facebook page to check program status. 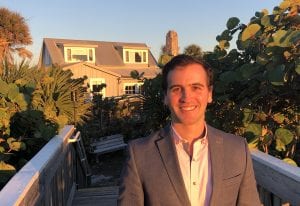 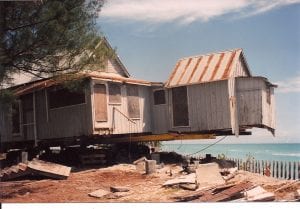 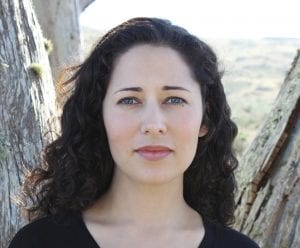