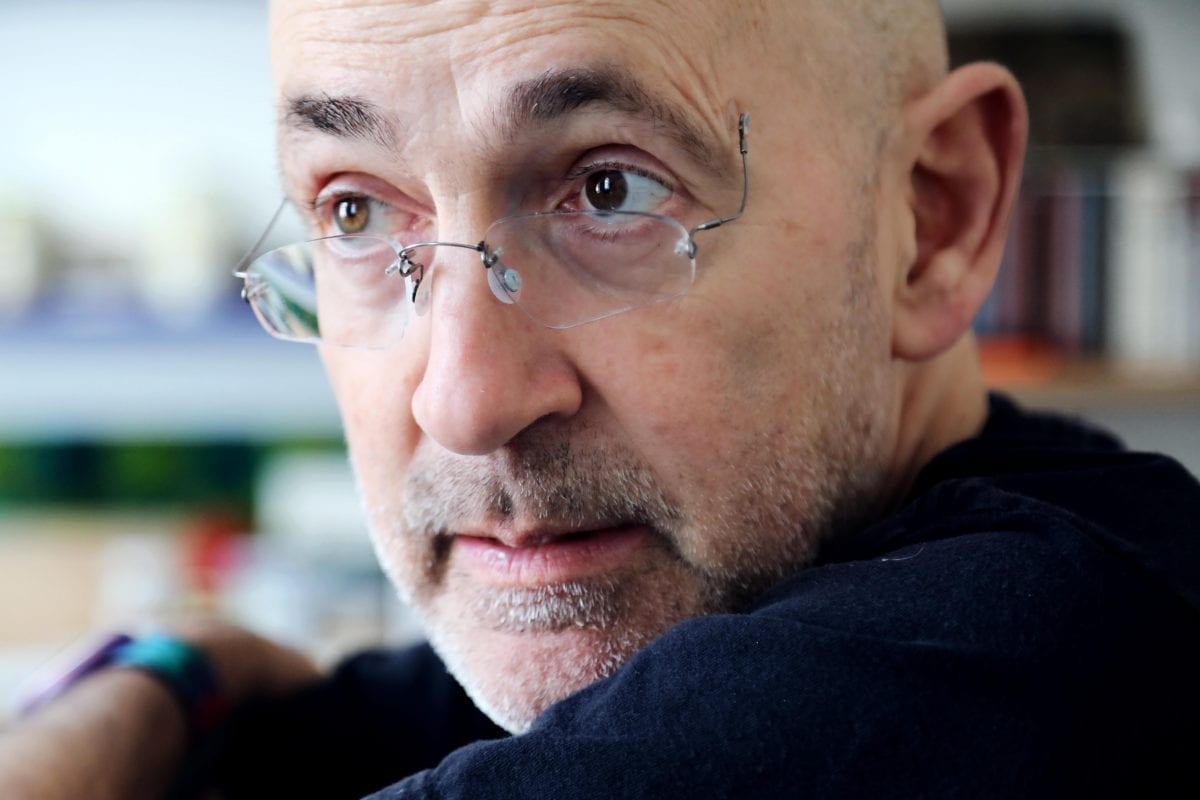 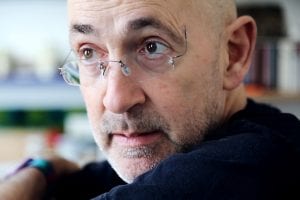 Our original speaker for Friday’s program is unable to be here. Serendipitously the composer and raconteur Julian Grant is here to step in.  With his proper British accent, he shares his intercontinental adventures with cutting wit. He’ll accent his life’s stories with his music. Reservations are required and can be made here.

Julian Grant, a composer, writer, educator, music journalist and broadcaster, will share his life and music with us. He has composed 20 operas of various lengths and sizes which have been performed by English National Opera, The Royal Opera, Almeida Opera, and many more. He has won the National Opera Association of America’s New Opera prize and been nominated for an Olivier Award.

From 2002-7 he was director of music at St. Paul’s Girls’ School, London, a post previous occupied by Gustav Holst and Vaughan-Williams. In Hong Kong, he hosted a classical music radio show and has also lived in Tokyo. From 2007-10 he lived in Beijing, where he worked with the Beijing New Music Ensemble, and attempted to master the yang qin (butterfly harp).

In 2012, his Cultural Olympiad commission Hot House was premiered at the Royal Opera House. He currently lives in Princeton and New York. His chamber opera with librettist Mark Campbell – The Nefarious, Immoral but Highly Profitable Enterprise of Mr Burke & Mr Hare, a co-commission with Music Theatre Group and Boston Lyric Opera – premiered in Boston November 2017. For the 2019-20 season, he will work with the Princeton Symphony Orchestra and write a new piece for the Manitoba Chamber Orchestra.

Lincoln Center Actor and playwright Myxolydia Tyler will read scenes from FALLING BIRDS, a play she is working on at the Hermitage about young black girls locked in a confederate barracks after participating in a civil rights demonstration.

Angela Gonsalves will be joining Myxolydia to read scenes from Falling Birds. She has been a mentor and avid fan of Myxolydia’s for 20 years. She has traveled the east coast in various regional theatre productions. Past productions include Aida in Disney’s Aida; Maria in The Sound of Music; Sister Mary Hubert in Nunsense. Angela is a mother of five who currently resides in Lakeland, Florida.

Reservations are required and can be made here.