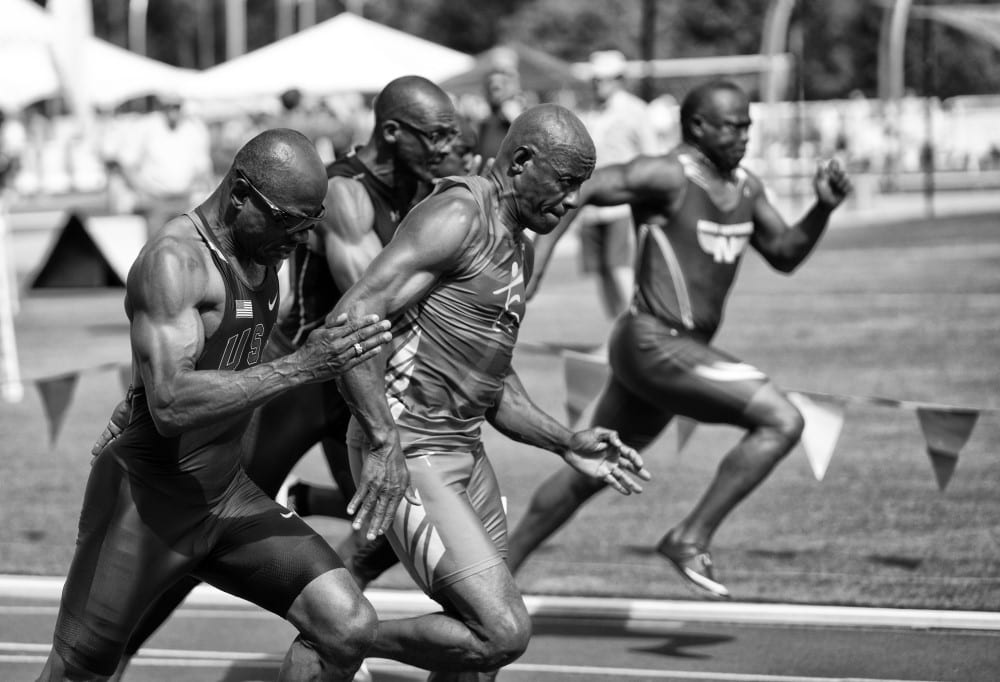 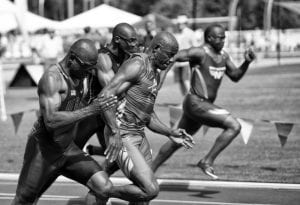 This exhibition at The Ringling features new work by acclaimed photojournalist David Burnett, commissioned by his 2017 Greenfield Prize at the Hermitage Artist Retreat. For his latest project, Fourth Quarter, Burnett has spent nearly two years photographing senior-aged athletes from around the country who dedicate themselves to serious physical competition and team sports. In this engaging series, he treats his subjects with reverence as he celebrates their tenacity and challenges us to rethink our notions of what aging means in the 21st century. Fourth Quarter: Senior Athletes and their Indomitable Spirit will be on view April 13th through July 21st, 2019.

Burnett’s distinguished career in photography began in the late 1960s when his work could be found in Time and LIFE magazines. In the 1970s, his photos from the Vietnam War and the Iranian Revolution were widely published, earning him recognition and awards. He is the co-founder of the photojournalism agency Contact Press Images and in 2018 was awarded the Joseph Sprague Award in lifetime achievement by the National Press Photographers Association. Over the decades of his storied career, he has photographed world leaders, conflict zones, celebrities and artists all with his own unique aesthetic and approach to reportage.