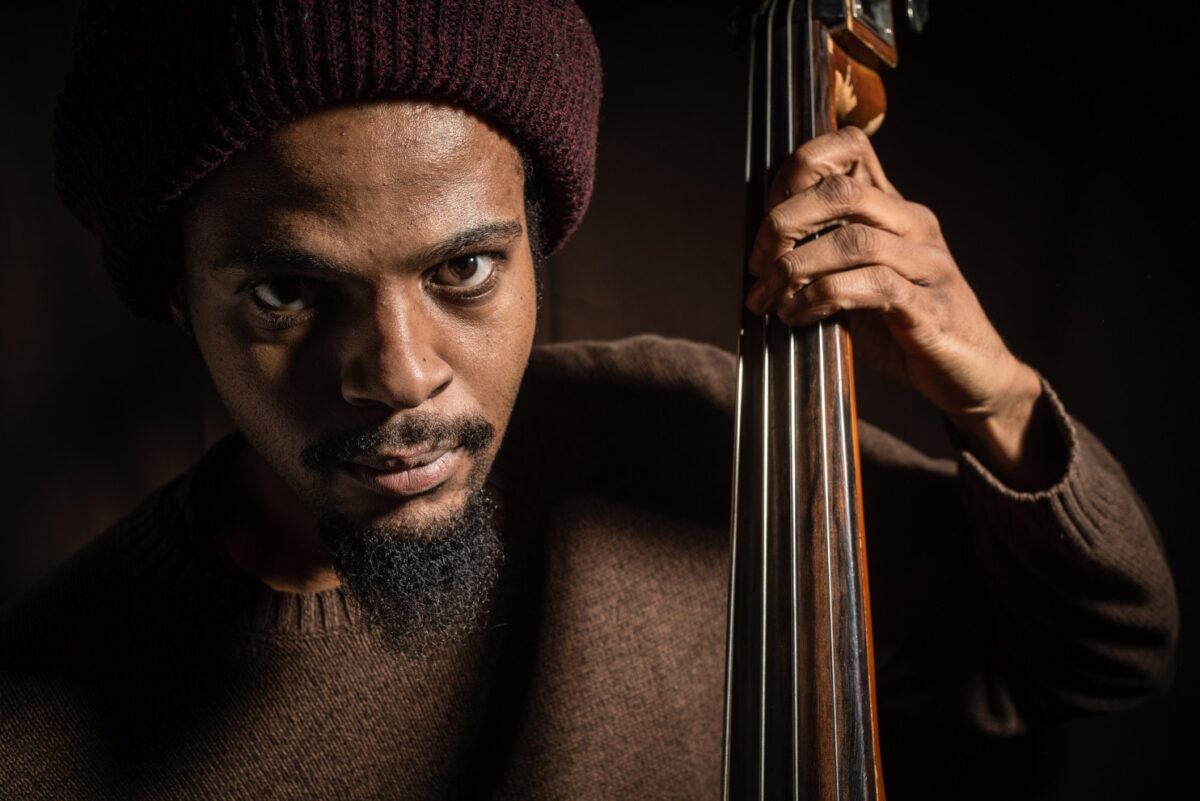 Join us online for a deep dive into the creative process! Register here.

The Hermitage Artist Retreat is launching a new series of virtual programming spotlighting the brilliant curators and Hermitage alumni who have developed their work and craft in residence at the Hermitage.

Presented online, these candid and intimate conversations between artists and members of the Hermitage Curatorial Council strip away the trappings of performance to get at the heart of the creative process and the vital role art plays in shaping our future. Focused on themes determined by the curator and artist, these hour-long events will be moderated by a member of the Hermitage team and provide audiences a unique glimpse into how curators and artists alike keep their finger on the pulse of our time to boldly create the impactful works of tomorrow.

To launch the series, longtime Hermitage curator Limor Tomer, General Manager of the Metropolitan Museum’s Concerts and Lectures and creator of the renowned MetLiveArts Series, will be in conversation with celebrated jazz musician and Hermitage Fellow Luke Stewart. A lauded multi-instrumentalist whose genre morphing talents have made him an anchor of the DC music scene and beyond, in addition to his time on stage as a musician, Stewart is also the Avant Music Editor of CapitolBop a website and not-for-profit organization which he helped to establish. 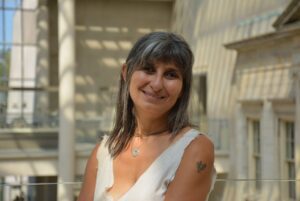 Limor Tomer, Lulu C. and Anthony W. Wang General Manager of Live Arts, has led The Metropolitan Museum of Art’s Live Arts program for ten years, during which time she transformed the program into a world leader in museum-based performance. She curates, commissions, and presents groundbreaking performances, both in the Museum’s 700-seat auditorium and its galleries and public spaces. Limor regularly gives presentations on museum-based performance around the world and leads workshops with museums nationally and internationally.

Limor holds Bachelor’s and Master’s degrees from The Juilliard School, completed her qualifying exams for a PhD at New York University and holds an Honorary Doctorate from Manhattan School of Music. She was honored by ETHEL, So Percussion, and ASCAP for her work in adventurous programming. She has taught Entrepreneurship in Creative Production at The New School, and served on the National Curatorial Council of The Hermitage Artist Retreat and on WNET’s ALL ARTS Advisory Council. 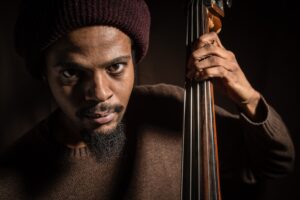 Hermitage Fellow Luke Stewart is a DC/NYC-based musician and organizer of important musical presentations, and has a strong presence in the national and international Improvised Music community. He is noted in Downbeat Magazine in 2020 as one of “25 most influential jazz artists” of his generation. He was profiled in the Washington Post in early 2017 as “holding down the jazz scene,” selected as “Best Musical Omnivore” in the Washington City Paper’s 2017 “Best of DC,” chosen as “Jazz Artist of the Year” for 2017 in the District Now, and in the 2014 People Issue of the Washington City Paper as a “Jazz Revolutionary,” citing his multifaceted cultural activities throughout DC.

In New York City, Luke collaborated with Arts for Art in hosting the first ever “Free Jazz Convention” to share resources and strategies among the community. He has also performed in a myriad of collaborations and performances in venues such as the Kitchen, the Metropolitan Museum of Art, Pioneer Works, Roulette, and Issue Project Room.

Luke is also a presence in the greater community of Creative Musicians, with regular multi-city ensembles including. His regular ensembles include Irreversible Entanglements, Heroes are Gang Leaders, and Ancestral Duo, Six Six featuring guitarist Anthony Pirog, and experimental rock duo Blacks’ Myths. As a solo artist, he has been compiling a series of improvisational sound structures for Upright Bass and Amplifier, utilizing the resonant qualities of the instrument to explore real-time harmonic and melodic possibilities. As a scholar/performer, he has performed and lectured at Harvard University, Johns Hopkins University, Medgar Evers College, George Mason University, Wayne State University, University of Montana, New Mexico State University, and the University of South Carolina.

He holds a BA in International Studies and a BA in Audio Production from American University, and an MA in Arts Management and Entrepreneurship from the New School.

In 2019, Luke was also a finalist for the Johnson Fellowship, citing his work in changing the musical fabric of Washington, DC. 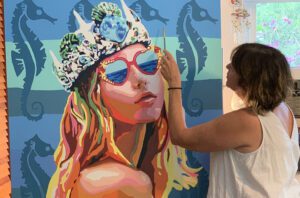 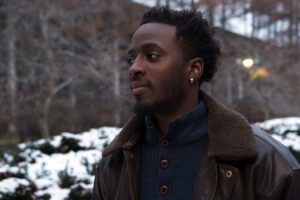