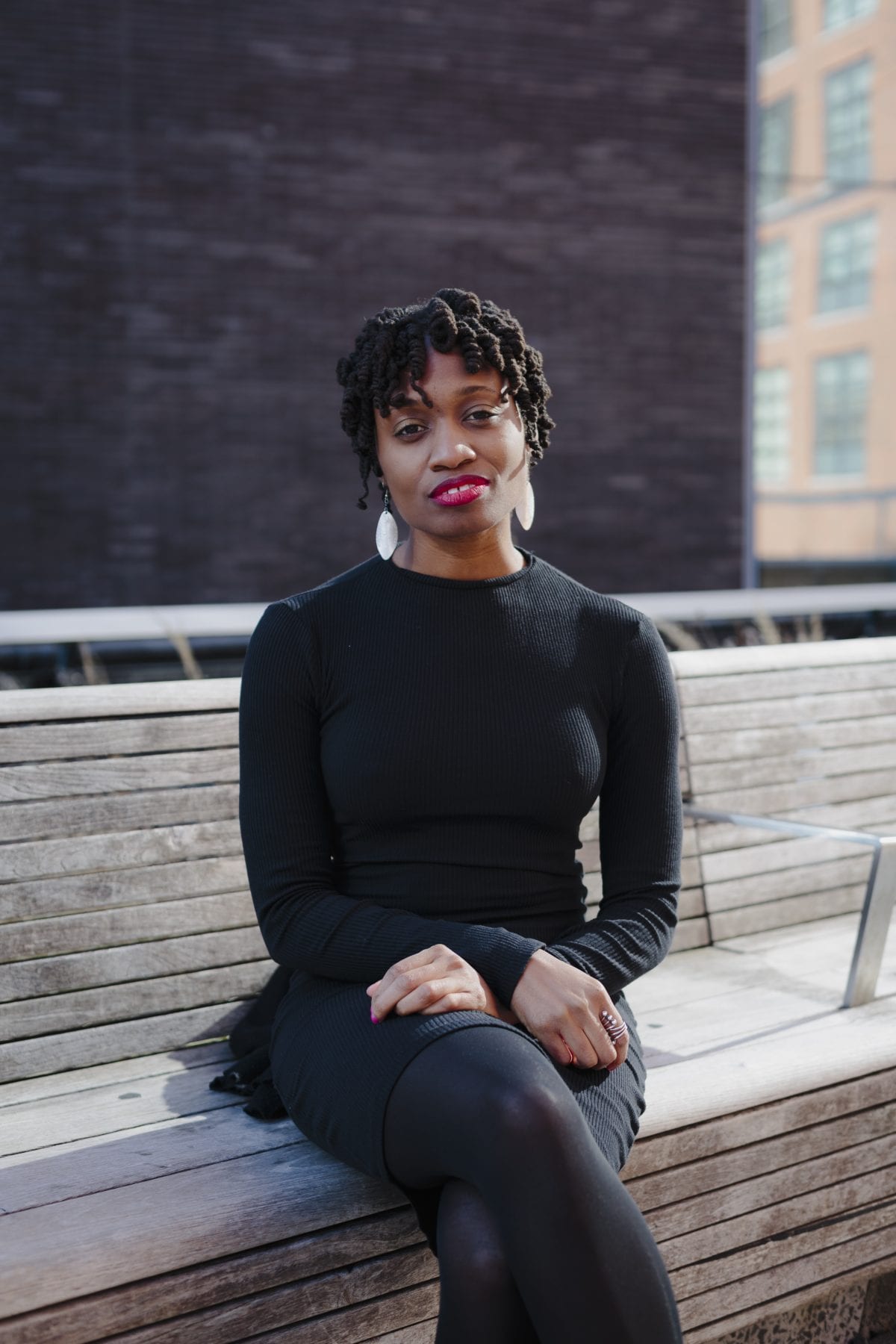 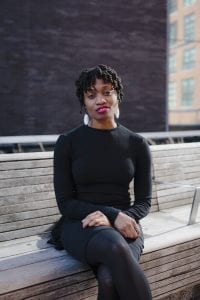 Aleshea Harris is the winner of the 2021 Hermitage Greenfield Prize. Her play Is God Is (directed by Taibi Magar at Soho Rep) won the 2016 Relentless Award, an OBIE Award for playwriting in 2017, the Helen Merrill Playwriting Award in 2019, was a finalist for the Susan Smith Blackburn Prize and made The Kilroys’ List of “the most recommended un and underproduced plays by trans and female authors of color” for 2017.

What to Send Up When It Goes Down (directed by Whitney White, produced by The Movement Theatre Company), a play-pageant-ritual response to anti-Blackness, had its critically-acclaimed NYC premiere in 2018, was featured in the April 2019 issue of American Theatre Magazine and was nominated for a Drama Desk award.

Harris was awarded the Windham-Campbell Literary Prize and the Steinberg Playwriting Award in 2020. She has performed her own work at the Edinburgh Fringe Festival, Orlando Fringe Festival, REDCAT, as part of La Fête du Livre at La Comèdie de Saint-Étienne and at the Skirball Center in Los Angeles. She is currently a Fellow at the Hermitage Artist Retreat. 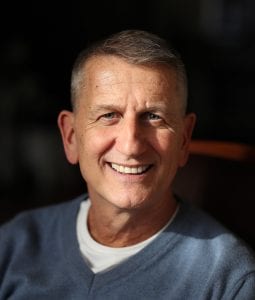 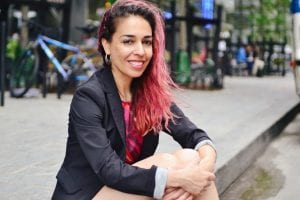